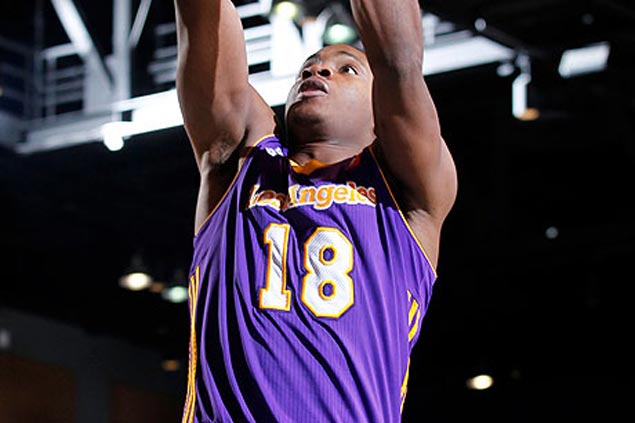 STILL without sleep, Petron's new import Elijah Millsap showed up for his first practice and readily impressed the team, not just for his skills but for his attitude.

Coach Gee Abanilla had intended to give the import a walk-through to give him a feel of the team's system, which the 25-year-old former University of Alabama standout instantly adapted to.

But more than Millsap's skills, it is the new import's attitude that has brought joy to a Petron team that has been traumatized by its misadventure with the banned Renaldo Balkman in the last Commissioner's Cup.

Miranda expressed confidence Millsap will be different from Balkman.