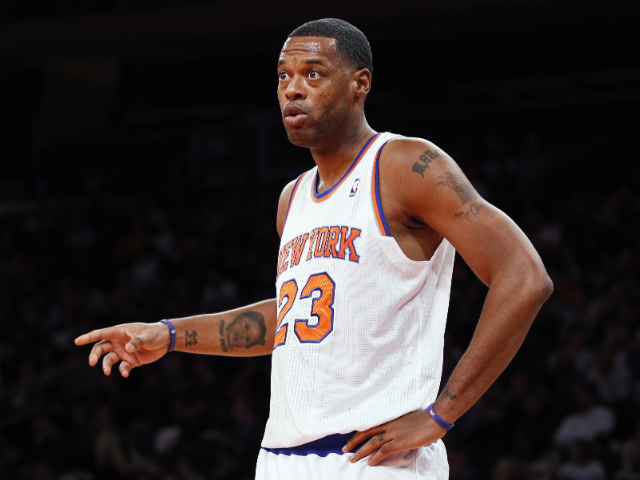 Free-agent center Marcus Camby reached an agreement with the Houston Rockets on a one-year contract, according to multiple reports.

Camby's deal is worth the veteran minimum $1.4 million, according to the Houston Chronicle. He became a free agent when the Toronto Raptors bought out his contract after he was acquired from the New York Knicks in the Andrea Bargnani trade.

The 39-year-old Camby, drafted No. 2 overall by the Raptors in 1996 and a veteran of 973 NBA games, will join centers Dwight Howard and Omer Asik on the Houston roster.