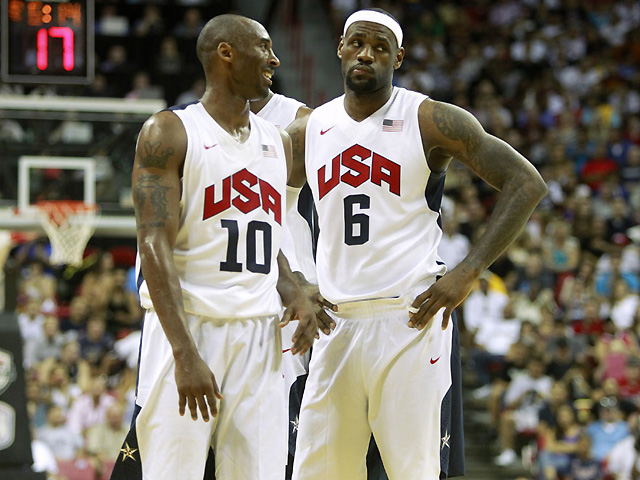 Kobe Bryant, take a backseat, because LeBron James is once again the most popular NBA player.

According to an ESPN poll, the Miami Heat forward has unseated the Los Angeles Lakers star for the first time in four years.

James had been the most popular player until "The Decision," when he announced he would leave Cleveland and be "taking my talents to South Beach."

Two NBA championships and a couple of Finals MVP awards have changed fans' perceptions, although casual followers still don't like him as much as when he was with the Cavaliers, according to the poll.

Rounding out the top five in the poll are: Kevin Durant, Derrick Rose and Dwyane Wade