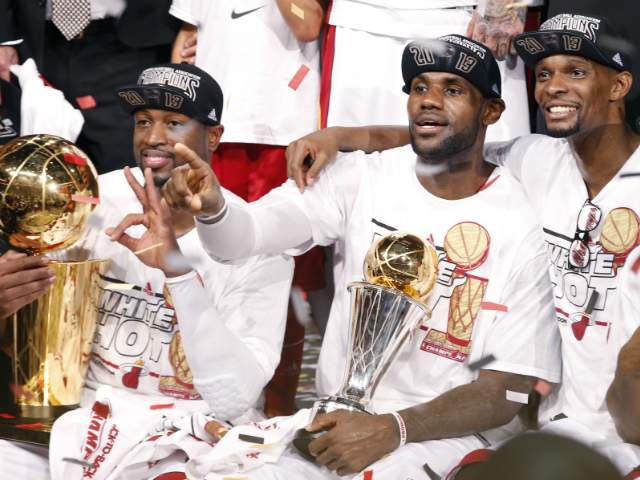 The Miami Heat are set to open the 2013-14 NBA season against the Chicago Bulls, and will play on Christmas Day against the LA Lakers in Los Angeles, Ira Winderman of the South Florida Sun Sentinel reported, citing a preliminary schedule.

Winderman noted that "it is rare, practically unprecedented for nationally televised games, such as opening night and Christmas, to be changed between the initial and final drafts of the schedule."

The official schedule is set to be released on Tuesday next week.