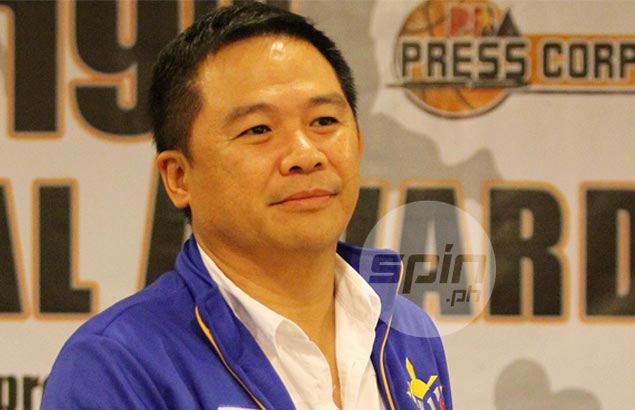 CHOT Reyes declared Gilas Pilipinas in fighting form with about a week to go before its campaign in the Fiba-Asia Men’s Championship on home soil.

The national coach hopes Gilas will finally reach its peak by the time the qualifier to next year’s World Basketball Championship gets going at the Mall of Asia Arena.

Gilas plays two more tune-up matches against a selection of PBA stars on Wednesday at the MOA Arena and the Kazakhstan national team on Friday at the Smart-Araneta Coliseum.

Of the two, Reyes is looking forward to the match-up with Kazakhstan, a potential opponent in the knockout quarterfinal phase of the August 1-11 tournament Manila is hosting for the first time in 40 years.

“Wala tayong ka-alam-alam sa Kazakhstan, so that game will just be for scouting," he said.

But he’s also grateful for the work out the nationals will have against the PBA selection to be coached by Franz Pumaren and bannered by the likes of former Smart Gilas stalwarts Jayvee Casio, Chris Tiu, and Mark Barroca, Arwind Santos, Jay Washington, Calvin Abueva, and Cyrus Baguio.

“The game versus the PBA All-Stars is not for any tactical or strategic workout," explained Reyes. "It is to make up for the lost tour and give the fans a treat."