Rondo could return by start of season - Boston GM

Rondo could return by start of season - Boston GM 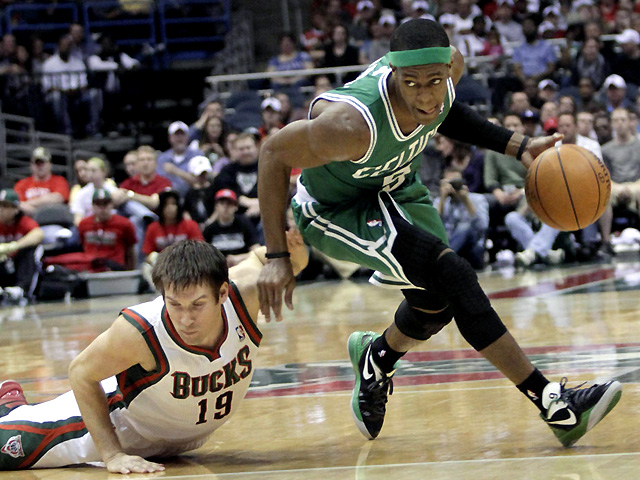 Rondo, 26, played in just 38 games last season before having ACL surgery. He averaged 13.7 points, 11.1 assists and 5.6 rebounds before having his season cut short.

Ainge said it is a reasonable goal for Rondo to return by the beginning of the season but admitted that the team may have to limit Rondo during training camp, which starts in late September.

Rondo had the surgery in February, meaning Rondo would return after just eight months. ACL surgeries typically take about a year of recovery time. - Reuters