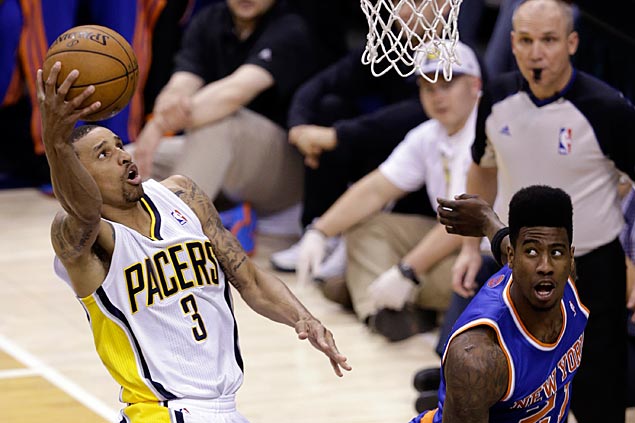 LAS VEGAS — Indiana Pacers point guard has pulled out of this week's Team USA camp in Las Vegas due to a scheduling conflict.

USA Basketball chairman Jerry Colangelo says he doesn't know the exact reason Hill canceled. He says he wants to find out what led to Hill's decision before he makes any determination on the gritty Pacers guard's future chances with the team.

Team USA is scheduled to kick off a four-day camp on Monday to start preparing for the 2014 World Cup in Madrid. The Americans have already qualified for the tournament, so a group of 28 younger players are coming in for a camp to get acquainted with coach Mike Krzyzewski and the staff.