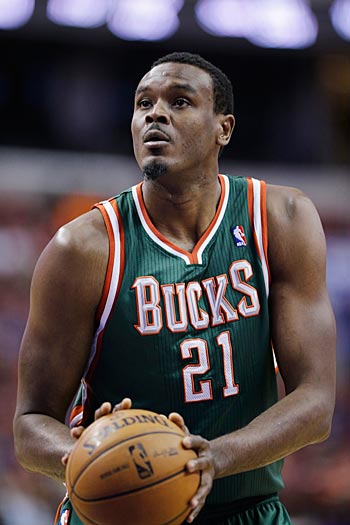 DALLAS — The Dallas Mavericks have signed free agent center Samuel Dalembert, putting them a step closer to securing another overhaul of their starting lineup.

The deal announced Friday (Saturday, Manila time) means four of the projected starters in Dallas are under contract. The other, shooting guard Monta Ellis, has a verbal agreement.

The contract is reportedly worth $7.5 million over two seasons.

Dalembert is likely to be the fifth starting center in the past five seasons for the Mavericks, who are retooling their roster for the third straight offseason. Their first priority in free agency was center Dwight Howard, but he chose Houston.

The 32-year-old Dalembert is the NBA's only Haitian-born player and has career averages of 8.0 points, 8.1 rebounds and 1.8 blocks. He played for Milwaukee last season.