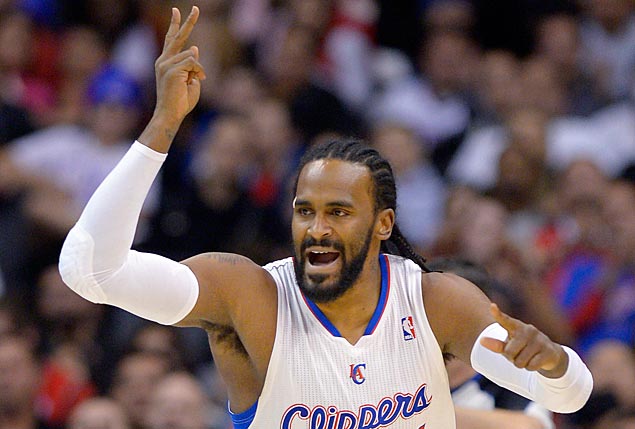 The deal was announced by the team on Thursday (Friday, Manila time). The 30-year-old Turiaf agreed to terms last week on a two-year, $3.2 million contract.

The Timberwolves are still trying to re-sign restricted free agent Nikola Pekovic, but Turiaf will provide a veteran, defensive-minded presence behind him. The 6-foot-10 Turiaf played last season for the Los Angeles Clippers, averaging 1.9 points, 2.3 rebounds and 10.5 minutes in 65 games plus five more in the playoffs.

Drafted in the second round out of Gonzaga in 2005 by the Los Angeles Lakers, Turiaf will play for his sixth NBA team in less than four years. He also contributed to Miami's 2012 championship run.