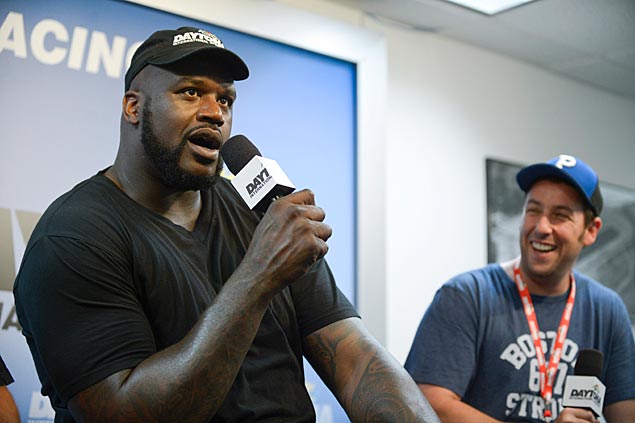 Speaking at Daytona International Speedway on Saturday (Sunday, Manila time), Shaq hammered his former colleague as if they were battling in the post.

O'Neal opened his mouth agape when asked about Howard, who chose to leave the Lakers for the Houston Rockets late Friday, and joked about cheering on Dale Earnhardt Jr. and Danica Patrick in Saturday's race.

A few seconds later, he threw an elbow Howard's way.

"It was expected," Shaq said. "We've all been in LA, and not a whole lot of people can handle being under the bright lights. Everybody wants to do it, but when you get there, there are certain pressures.

"I think it was a safe move for him to go to a little town like Houston. That's right, little town. I said it."