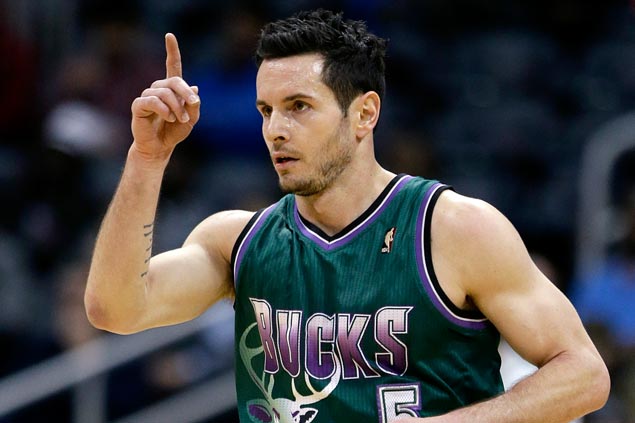 PHOENIX — A person with knowledge of the situation says a three-team trade is in place that sends J.J. Redick from the Milwaukee Bucks to the Los Angeles Clippers and point guard Eric Bledsoe from the Clippers to the Phoenix Suns.

The deal also sends Jared Dudley from the Suns to the Clippers and Caron Butler from the Clippers to the Suns. The Bucks will get two second-round draft picks, according to the person who requested for anonymity because the deal can't officially be made public until July 10 under NBA rules.

Yahoo! Sports, which first reported the trade, said Redick gets a four-year, $27 million sign-and-trade contract as part of the exchange.